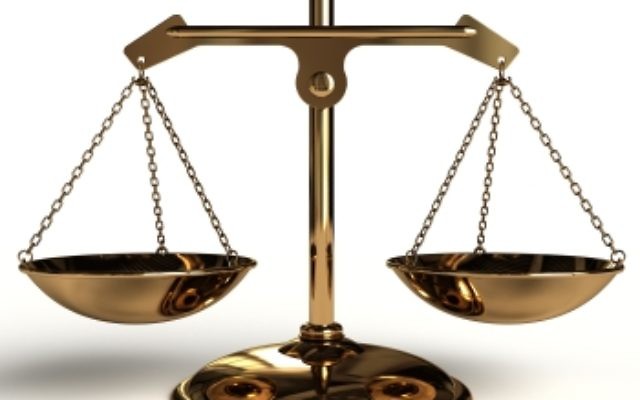 Palestinians plan to sue Israel for war crimes before the International Criminal Court when it becomes a member of that body in the near future, PLO Ambassador to the UN in New York Riyad Mansour said on Tuesday (Australian time).

The ICC, he said, is “the court where the Palestinian people desire to seek justice for the war crimes and crimes against humanity being perpetrated against them by Israel the occupying power.”

His short speech before the Assembly of State Parties to the Rome Statute of the International Criminal Court marked the first time that a Palestinian envoy has addressed the ICC’s 122 nation organizational body as an observer state.

The Assembly elevated the Palestinian status to that of a non-member state under Rule 94, just last week, even as it noted that this decision had no bearing on its future ability to become a member of the ICC.

Last week chief PLO negotiator Saeb Erekat said that Palestinian Authority President Mahmoud Abbas would sign all paperwork necessary to become a member state to the Rome Statute if the UN Security Council rejected a resolution to set a deadline for an Israeli withdrawal to the pre-1967 lines.

Erekat added that Abbas would sign that paperwork that same day.

Monsieur said that such a date had yet to be decided. “We very well may be the 123rd state party to join the ICC,” he said.

“The Palestinians are united in their desire to join the ICC,” Mansour said.

It is a “peaceful judicial mechanism for redress” for Israeli violations of international law such as settlement construction, Mansour said.

According to the Rome Statute the “occupying power’s” direct or indirect transfer of its civilian population into “the territory it occupies” is a war crime, Mansour said. “Is it not logical to go to the ICC as to prosecute and bring an end to this ongoing crime?” he asked.

Palestinians similarly want to turn to the ICC to seek redress against the IDF for its military actions in Gaza over the summer in which entire families were killed, Mansour said. He did not refer to Hamas or its attacks on Israel. But rather focused on the civilians deaths in that conflict with Hamas, known in Israel as Operation Protective Edge.

Israel, which has not joined the ICC, also spoke at the meeting, about its opposition to Palestinian ICC membership.

Gilad Noam from the Justice Ministry lauded the court for its work against mass atrocities and urged it to focus its limited resources on such human rights crimes.

“Israel has always expressed concern about political abuse of the court,” he said. He urged the ICC to resist such “cyclical attempts.” The Palestinians, he said, have not met the legal criteria for statehood. The court, he said, should reject the Palestinian attempt to politicize a professional judicial institution.