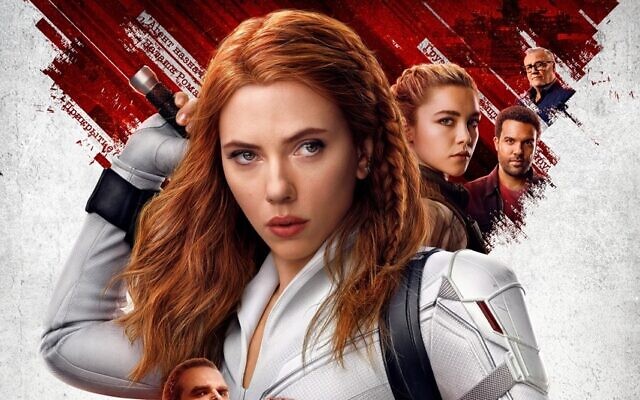 THE wait is over. Marvel Studios’ long-awaited Black Widow, starring Jewess Scarlett Johansson, is in cinemas.

Or not, depending on where you live and whether or not you’re in lockdown; but if the latter applies, it’s not all bad news – the film, helmed by Jewish Australian director Cate Shortland and also starring Jewish actress Rachel Weisz, can be streamed via Disney Premier Access.

But is the 24th movie outing in the Marvel Cinematic Universe (MCU) any good? Reviews thus far have been overwhelmingly positive.

Labelling the film “interesting and absorbing”, Variety lauds Johansson “who holds the film together and gives it its touch of soul”.

NME calls the film “a hell of a lot of fun”, while Den of Geek (yours truly’s go-to site) says the film gives Johansson’s character Natasha Romanoff “a legacy that could reach wide into the MCU and might just change it for the better”.

But things could have been different – Screen Rant reported last week that Johansson had to convince Shortland to take on the film after the Lore director initially said no.

Thankfully she was successful.